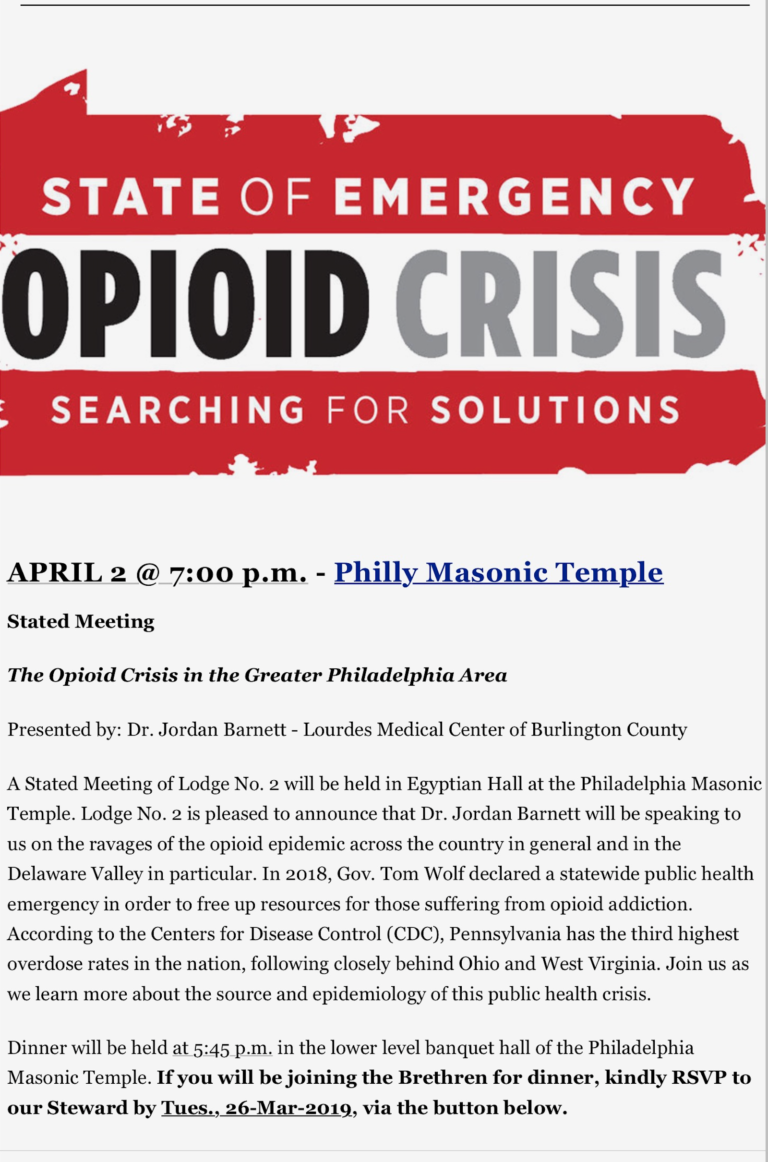 Speaker and Advisor at the Burlington County Prosecutor's April 13, 2018 Summit on the Opioid Crisis 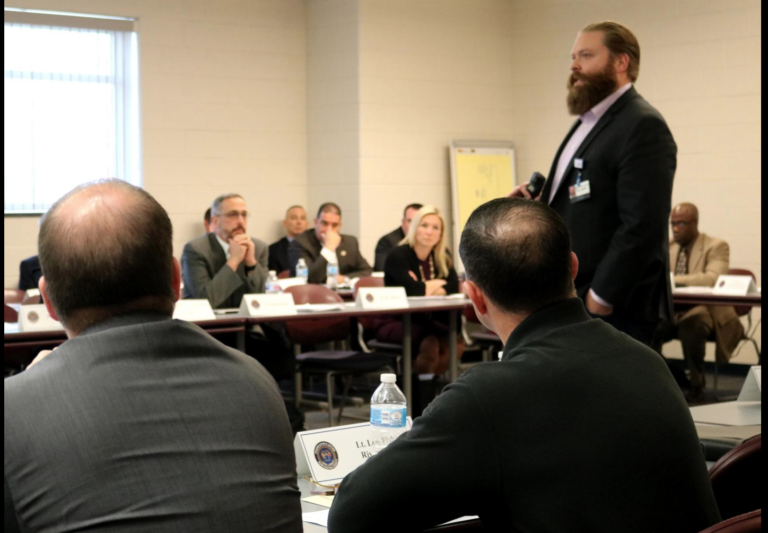 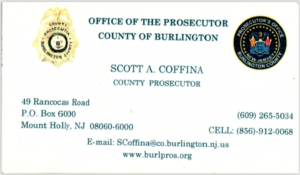 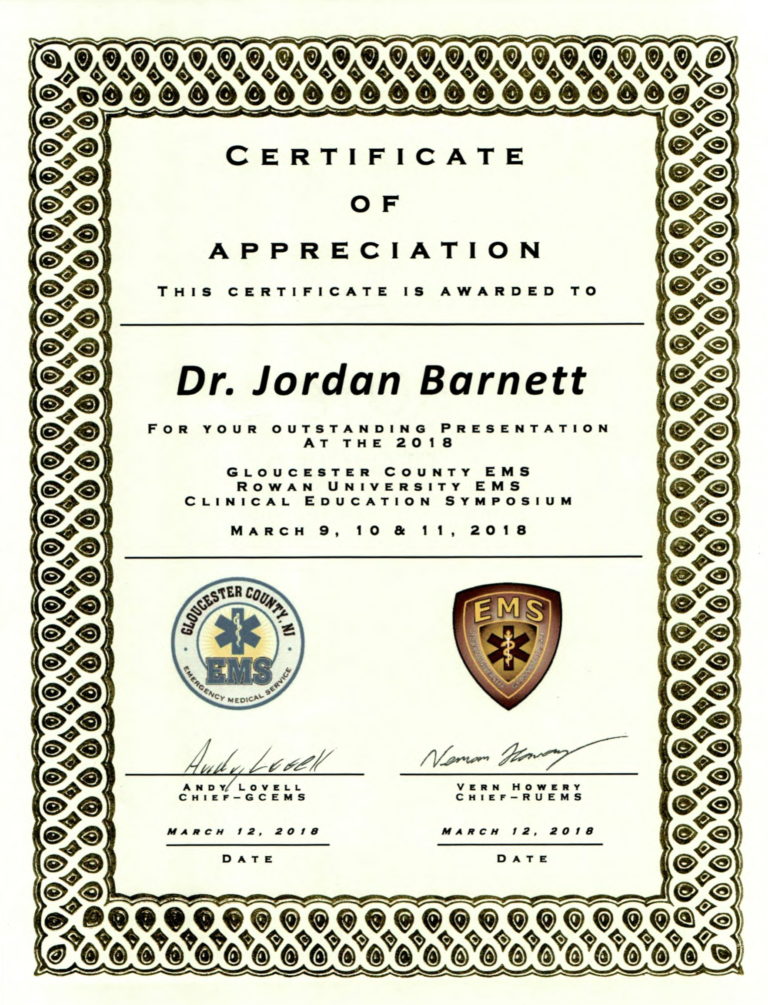 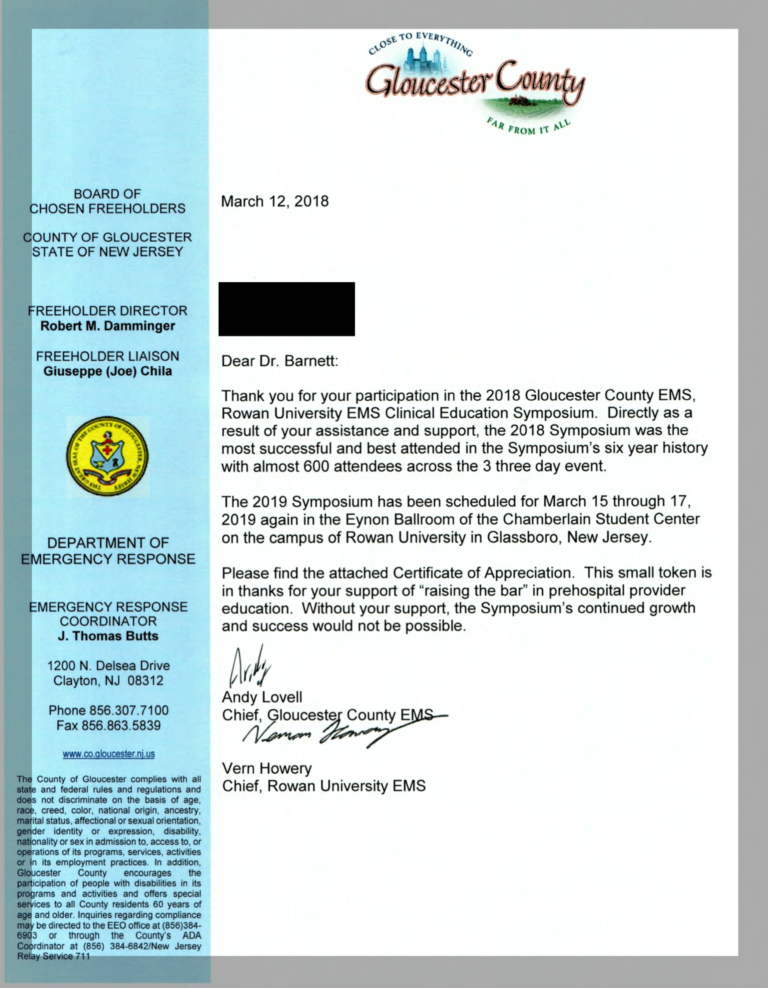 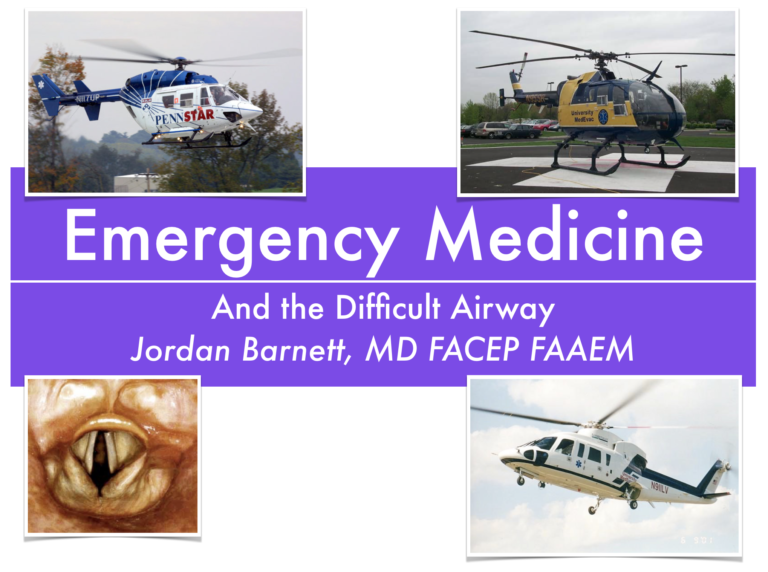 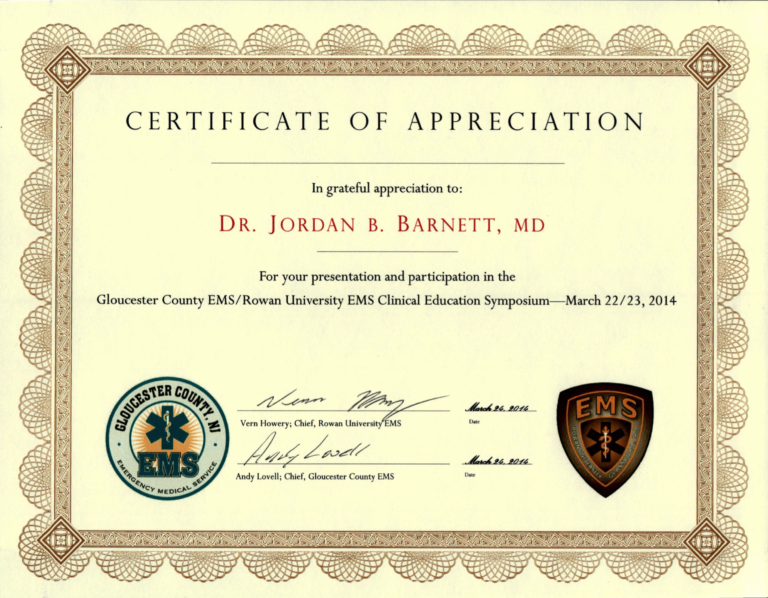 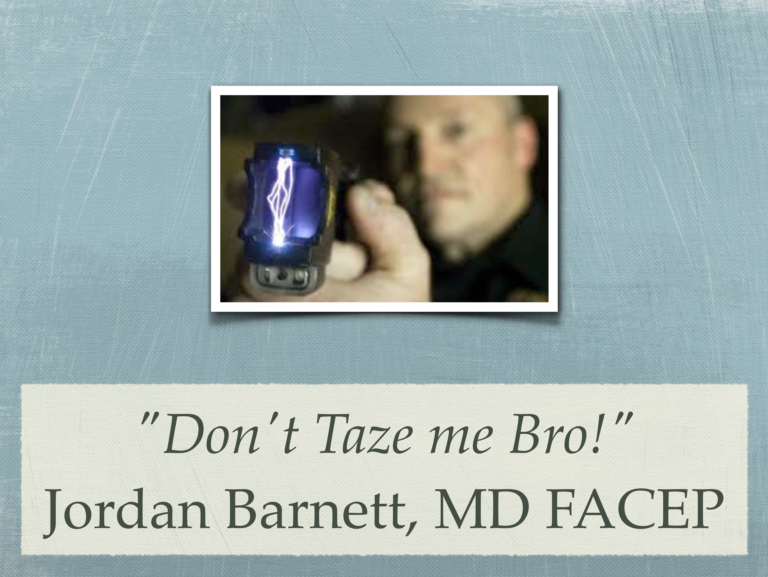 Testified and Advocated Support for a bill, as an EMS Medical Director for the second largest EMS system in Burlington County, in front of the New Jersey State Assembly Health Care Committee, for a Redesigned, Regulated, Funded EMS System for the State.

The bill consolidated the existing 10 laws that makes up the current EMS system, moved the State from having to legislate change in EMS to a regulatory process through the Commissioner of Health, established a State EMS Advisory Board made up of 32 stake holders to recommend regulatory change to the  Commisioner of Health, Appointed an EMS Physician to be the State EMS Medical Director, appointed three State EMS Medical Directors for each of the three regions of the State, regulated all of EMS, including volunteers, appointed a volunteer liason position at the State office of EMS, and provided funding to EMS from Existing sources..  This bill was sponsored by State Senators Vitale and Sweeney and by Assemblyman Conaway. 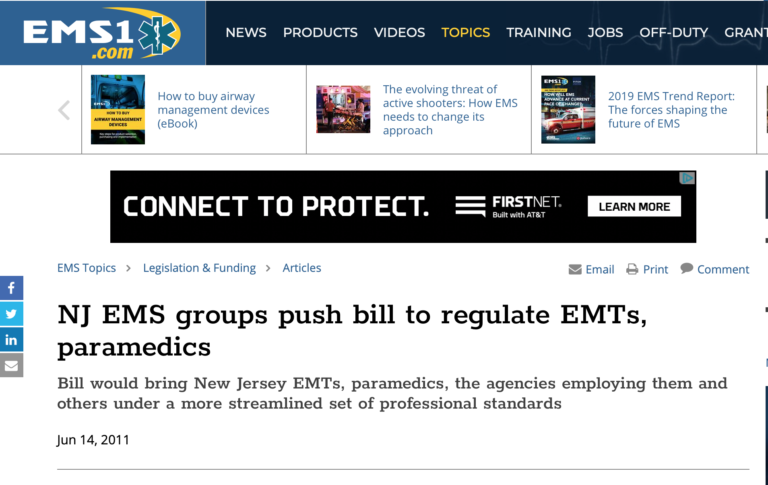 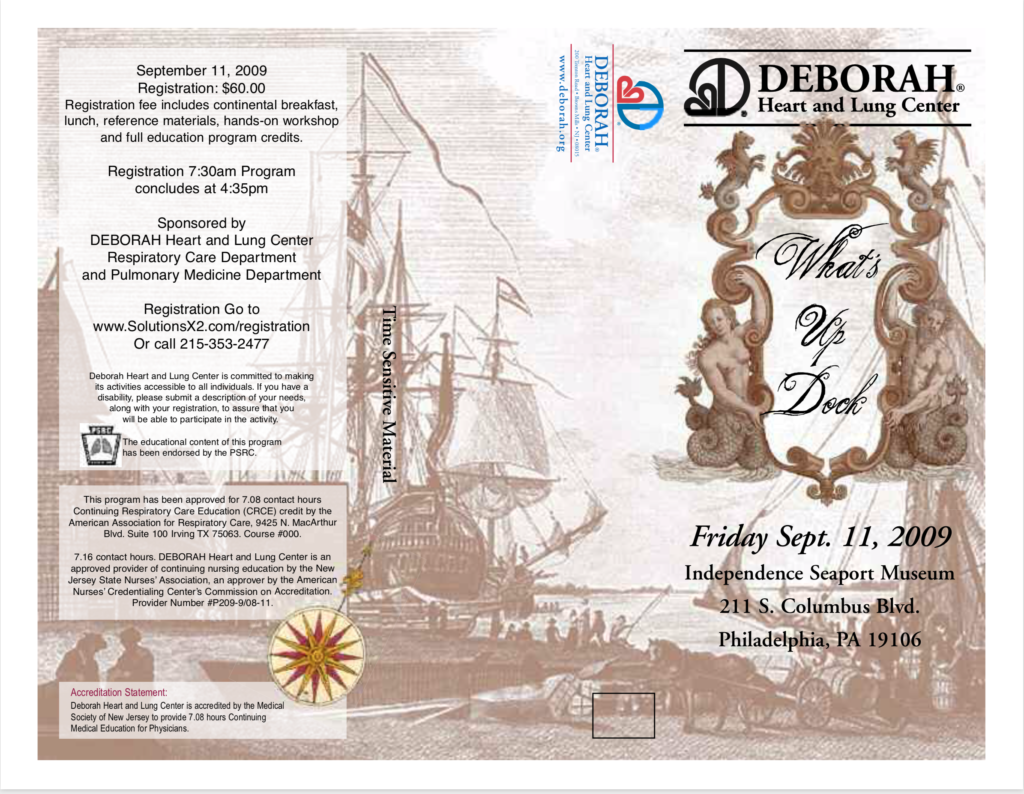 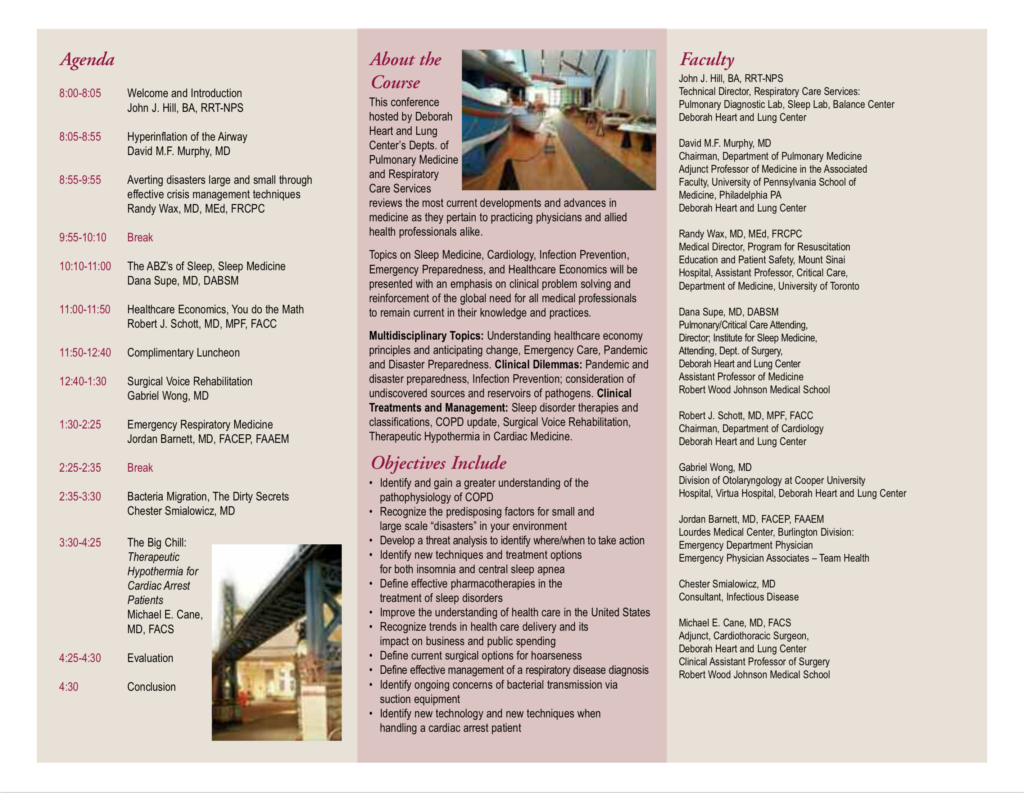 Other Lectures and presentations outlined on Curriculum Vitae